This controversial new advert by Brewdog promotes their craft beer with this purposely low-budget “Most Honest Ad You’ll See” according to the Scottish multinational brewery and pub chain. The 30-second commercial simply displays the word ‘ADVERT’ in black capital letters on a white background with an image of the beer can in the middle. They claim to have ditched the mainstream, embraced the alternative and drawn a line in the sand. All through the ad some excessive heavy-metal music is played from start to finish. 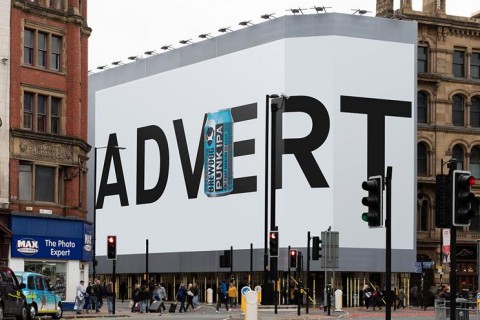 The campaign has also created a series of similarly stylised static ads on buses and billboards. The campaign has certainly done the job of creating brand awareness if anything. This is the sort of campaign that is likely to divide opinion. Genius marketing strategy or tasteless advertising. You decide… 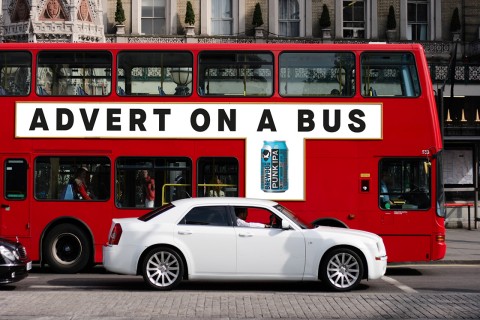 The heavy music in the Brewdog 2019 advert is a track called “Bleed” by Swedish heavy metal band Meshuggah released in 2008. The track is taken from the band’s sixth studio album “obZen”