This latest 2019 Halifax TV ad features a Slinky performing some very funky dance moves as it explores its new house, creating a trail of disco lighting.

The advert gives users that “New Home Feeling” as the commercial promotes the the bank’s mortgage products. The slinky appears to have a mind of its own making its way around the house. Not only does the spring toy travel down the stairs, it performs some impressive tricks including swimming like a snake in the bath.

The song in the Halifax That New Home Feeling advert is the 1973 funk track Jungle Boogie recorded by American band Kool & the Gang for their fourth studio album Wild and Peaceful.

The main vocal in the song was performed by the band’s Don Bryce. The song is known for the Tarzan yell heard at the end and the grunting, panting and scatting heard throughout.

Check out another great 2019 bank commercial… 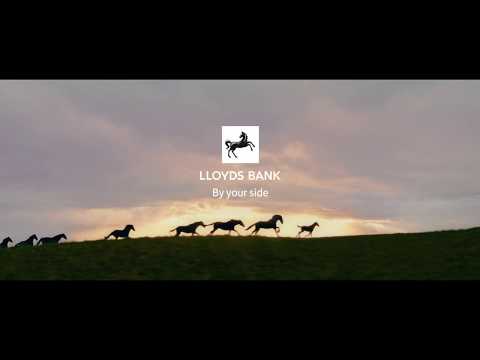