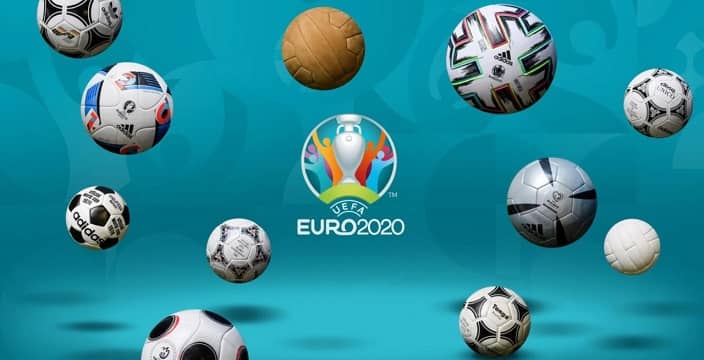 Nationwide have launched a new sponsor advertising campaign for EURO 2020 on ITV. The ad is played between the commercial breaks during ITV’s coverage of the matches. We currently dont have a video of the sponsor snippet but will upload it on this page as soon as it becomes available.

The music in the Nationwide EURO 2021 Sponsor advert

The music played in the Nationwide EURO 2020 Sponsor advert on ITV is a song called “Atlas” which was released in 2019 by Belfast singer and musician Kitt Philippa. The track is taken from Kitt’s second debut EP “You”.