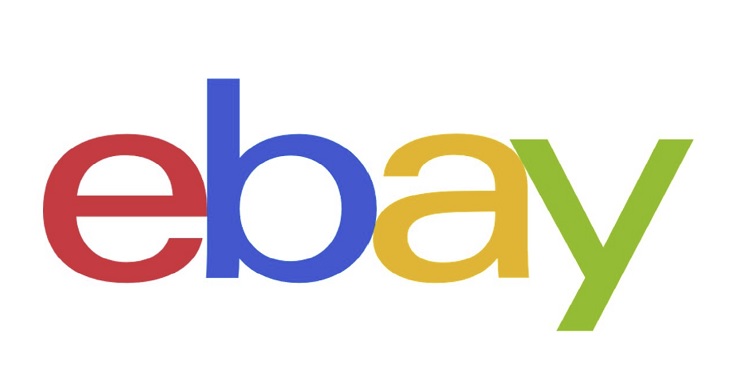 The latest TV advert from eBay using the tagline ‘Buy, Sell, eBay’ features music released in 1974 by Redbone. The online auction and marketplace brand says that “Change can be a great thing!” encouraging us to embrace the current situation and buy something new.

Music: Come and get your love | Artist : Redbone

The music in the new 2020 eBay advert is a song called ‘Come and Get Your Love’ released as a single in 1974 by American rock band Redbone.
The song features the lyrics “Hail (hail). What’s the matter with your head? Yeah”. The song featured on the band’s fifth studio album ‘Wovoka’ (1973) and reached number five on the US Billboard Hot 100.