Peugeot promote their new range of Plug-In Hybrid vehicles as part of their ‘Unboring The Future’ advert campaign. The commercial showcases the 508, 508 SW and 3008 models.

The advert claims that these cars have a range of up to 50km and produce power of up to 300 horsepower.

In the ad, we see a people driving the vehicles through different surroundings both urban and rural enjoying a carbon-free drive. The advert also highlights the car’s features including 4 driving modes and electronic boost.

The music in Peugeot Plug-In Hybrid Range advert is a song called ‘Darkness’ released in 2018 by French and English duo POSTAAL (Sometimes stylised as POSTA̸̬̋̀Ą̸͘L). Little else is known about this mysterious band, however Peugeot have welcomed them with open arms it seems giving them nice exposure to TV audiences. 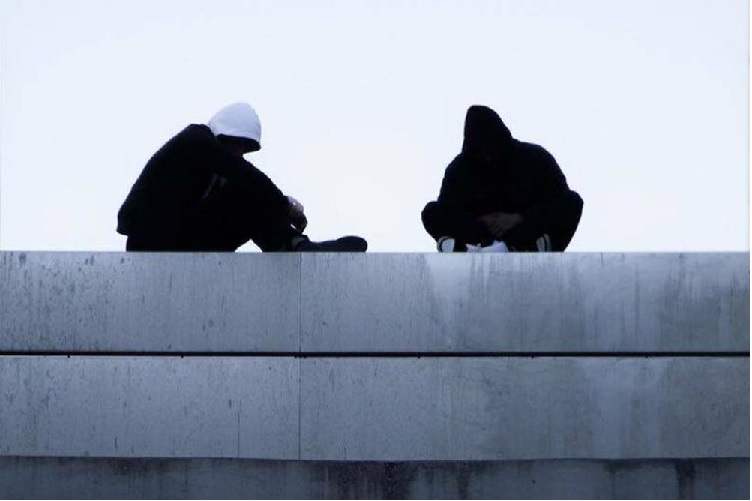