More ‘Upcoming Drama’s in this ITV advert include snippets from Vera, The Good Karma Hospital, The Bay, Marcella, Cold Feet, Grantchester, Unforgotten and Edeavour. Such a long list suggests that this trailer really does represent the whole of 2020 for dramas on ITV.

The music in the 2020 ITV New Drama advert is a song called “People’s Faces” recorded by English spoken word performer and poet Kate Tempest. The song is taken from her 2019 studio album “The Book of Traps and Lessons”. 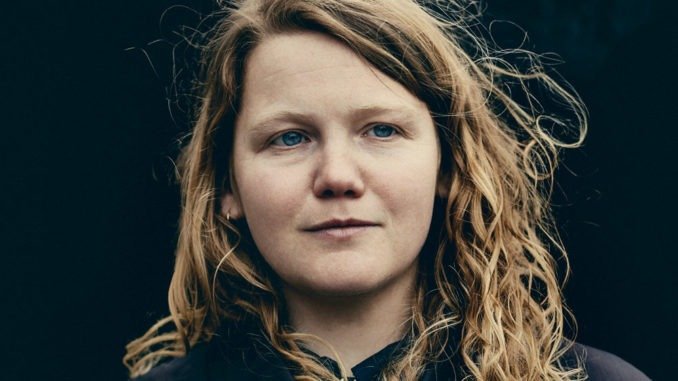 The artist based in London has enjoyed recent significant recognition for her work including a Brit Award nomination, Mercury Music Prize nominations and being named a “Next Generation Poet” by the Poetry Book Society (considered a once-in-a-decade accolade).