This new advert by Britbox showcases the teaming up of the BBC and ITV to create their new streaming service. This TV advert featuring background music from the classic New Order song “Blue Monday” highlights all the channels available on the service. 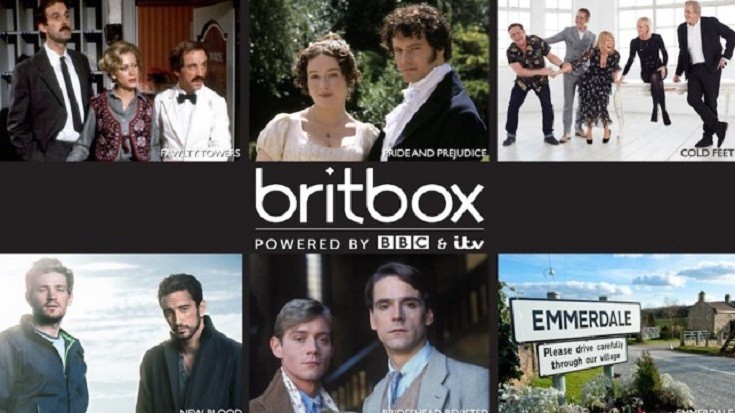 Britbox is designed to rival streaming giants such as Netflix and Amazon Prime. Britbox have also confirmed provision from Film4 and will allow viewers to watch archive content from ITV, BBC, Channel 4 and Channel 5. The service has a monthly subscription cost of £5.99 a month in HD.

BritBox will become the new home of Agatha Christies Miss Marple and Poirot and all past series of Love Island. The streaming service will also contain classic British content such as Fawlty Towers and vintage Doctor Who episodes. There is also content exclusive to BritBox subscribers such as Lambs Of God and never seen before Midsomer Murders episodes.

The music in the Britbox launch trailer is the British 80’s synth-pop song “Blue Monday” by British band New Order. Released in 1983, the track was released as a 12-inch single and also appeared on the band’s secnd studio album “Power, Corruption & Lies”. A 1988 remix peaked at number 3 on the UK chart. The song with the lyrics “How does it feel, to treat me like you do?” currently stands as the best-selling 12″ single of all time. Although havingh many re-releases and great success in charts around the world, the song never quite reached the top spot in the UK or US charts.