Head & Shoulders have released a new advert to promote their for Men shampoo. The ad stars professional footballer Antoine Griezmann who featured in a previous Head & Shoulders campaign last year. The commercial shows the star busy coaching up-and-coming male and female footballers. The ad concludes with the message “let nothing get in your way, not even dandruff.”

The song in this Head & Shoulders advert is the 2017 song “King is Born” by American rapper and musician Aloe Blacc. The background music in this tune however is sampled from the 1970 funk rock song “Vehicle” by American rock band “The Ides of March”. “Vehicle” peaked at number two on the US Billboard Hot 100, while reaching the top five in Canada and top 30 in the UK Singles Chart. 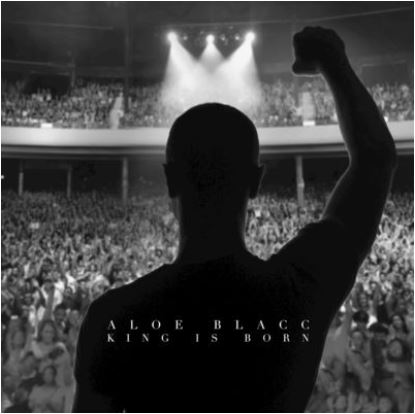