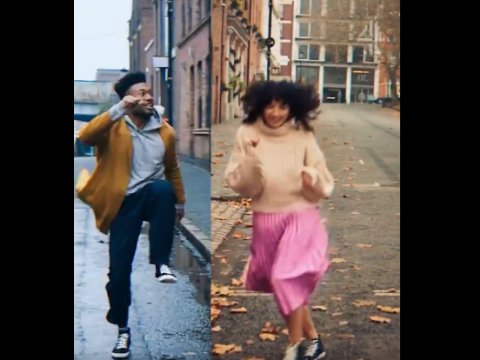 This trailer by Channel 4 promotes a new five-part dating show series, which sees self-confessed romantic Ashley Banjo, attempt to use his skills as a choreographer to bring people together through the art of dance. The show starts on Thursday 10 January, 2019 on Channel 4.

The music in the Flirty Dancing trailer is the 2016 electro-dance track Sexual by Swedish singer-songwroter Victor Rådström better known by his stage name NEIKED. The track features vocals from English singer Dyo and is taken from NEIKED’s debut album Best of Hard Drive. The song reached number five in the UK Singles Chart and number one in the Belgium Ultratop Dance Chart.

This site uses Akismet to reduce spam. Learn how your comment data is processed.