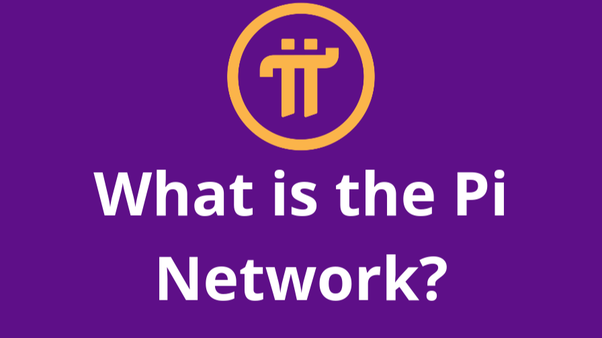 This opens up a fantastic opportunity for a new cryptocurrency that will truly work for the people and in an environmentally friendly way. All this without the risk of being snapped up by big business like Bitcoin was. Bitcoin has resulted in the construction of vast data centers around the world drinking up resources solely for the purposes of mining. 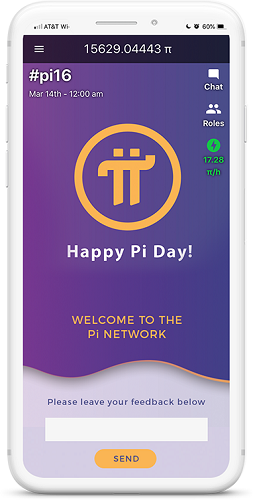 The smart thing about the Pi app is that it does not drain your battery or use up mobile processing power. The process creates a web of trust between Pi users, wherein each member vouches for one another thus creating a secure way to mine the new currency in its early stages. The earlier you join the Pi Network to start mining, the higher rate of Pi you earn per hour (Like a thank-you for contributing to getting this new currency off the ground).

Each user that downloads the Pi Network app brings more users into the system using a unique passcode. You can download the Pi Network app from the Apple Store or Play Store. Then sign up using our invitation code mcook78 when prompted. Once up and running, all you have to do it press the Pi button in the app once per day to prove you are not a bot and are genuine active user (or Pioneer as they call it).

If you choose to you can increase your rate of earning Pi further by inviting others (Contributor). I hear you say: “this sounds like a classic pyramid scheme” and you would be right, of sorts. However this method of promotion is ideal to get this cryptocurrency off the ground to get enough Pi in to circulation for phase 3.

At the time of writing the Pi Network which is at stage 2 of development and has over 13M members. The plan is for Pi to be decentralised and secured on to a Blockchain (phase 3) once enough Contributers are in play and have mined enough Pi. At this point the earning rate will be at least halved or even stopped completely (hence why you need to catch this train early!). This is when Pi will begin to gain value and can be traded in the real world.

How much will Pi be worth?

This question is hard to answer with any certainty. As Pi is currently centralised and not secured in a blockchain, it has zero value at the time of writing. However once the network is at phase 3, your hard earned Pi should actually have value. In 2011, Bitcoin started at a value of under $1. However within three short months that jumped to $32 or £23 (a gain of 3200%). Admittedly, the cryptocurrency has certainly had a turbulent life. At the time of writing 1 Bitcoin is valued at $48,851 (£35,116).

As for Pi, who knows what path it will take. It’s using a completely different model to Bitcoin and has the potential for huge take-up given the easy, environmentally friendly method of mining. For the sake of downloading an app and tapping a button on a device that many of us use on a daily basis anyway, there’s not much to lose!